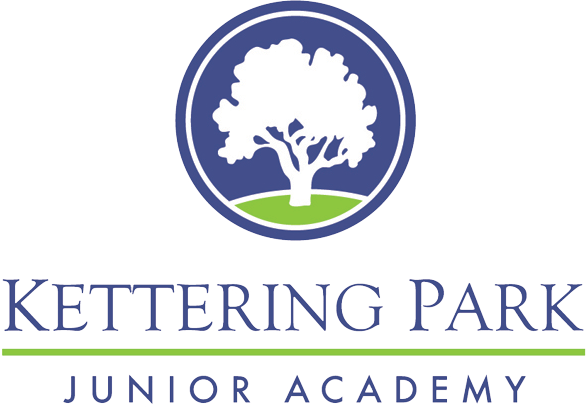 We have spaces in all years. Please see below on how to apply for a school space.

Admissions procedures for Park Infant Academy are run by the local authority. To apply for a place at the academy parents must submit an application via the NCC website.

The published admission number for Park Infant Academy is 90. When more applications are received than we have places available, our oversubscription admission criteria is applied (by the local authority) to decide to which applicants are offered places.

In each case the criteria are applied in the order of priority stated. In many cases when the published admission number (PAN) is reached within one of the criteria groups, a tiebreaker is used based on distance from the academy. All distance measurements are done on a straight line basis unless the academy states otherwise.

Academy as appropriate provision. When there are more applications for places than there are places available, priority will be given in the following order: